Both Terrorists and Counter-Terrorists team up against a widespread threat while completing objectives provided. 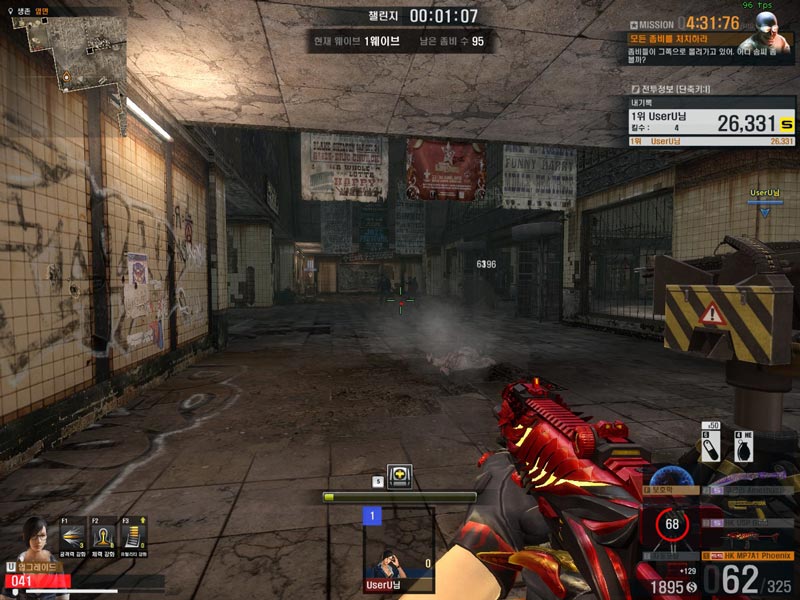 The game mechanism is more or less the same as Zombie Crush. except up to 4 survivors engage endless waves of increasingly stronger zombies in attempts to compete against others on the leaderboard. Each player is able to choose a unique skill (distribute health kits or increase firepower for instance) to boot. At some point, sub-bosses will appear alongside zombies in response to the increasing difficulty.

In between waves, there are short breaks which players can spend the cash earned from killing zombies on purchasing upgrades, weapons and equipment. Survivors killed respawn after a certain period of time. Once no survivors are left alive, the game ends with a performance overview. 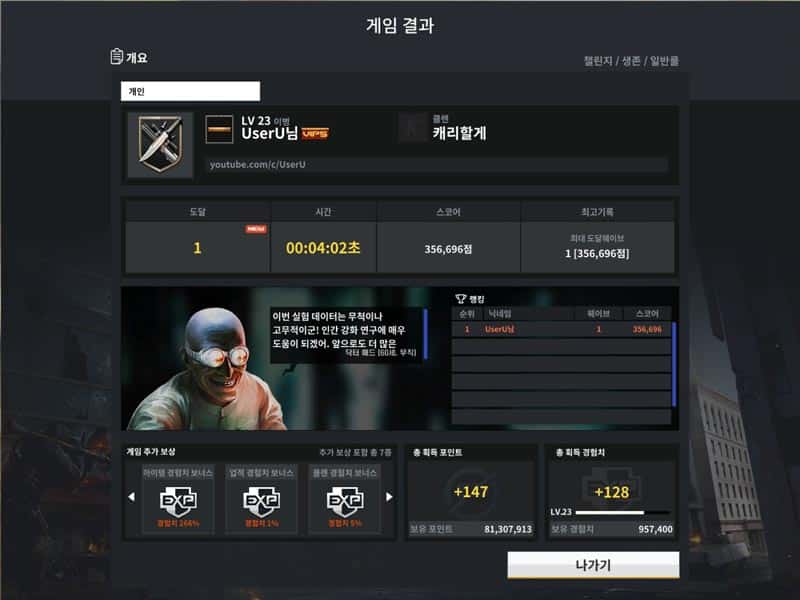 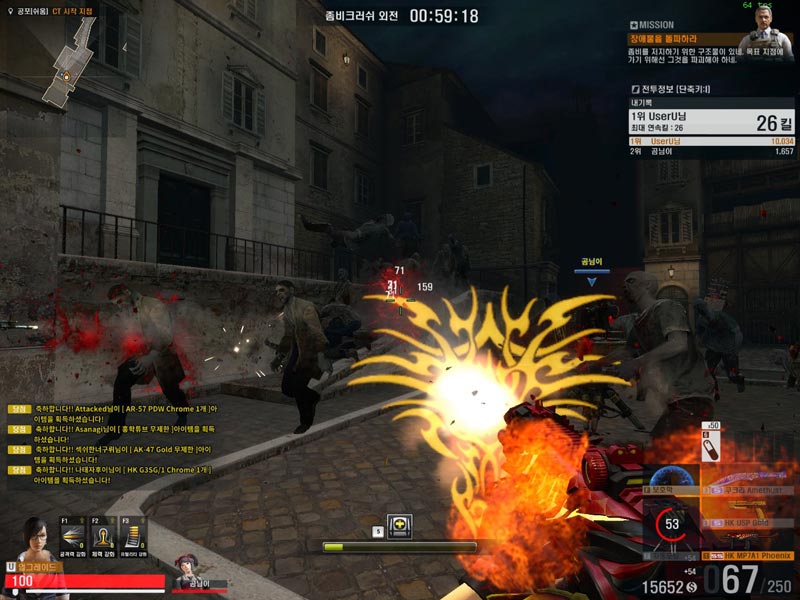 A run-and-gun adventure by enduring waves after waves of zombies while passing through checkpoints. With cash obtained from killing zombies, players could upgrade their firepower, health and magazine size.

Depending on the map played. there are several missions required to accomplish by the players within a specific time frame, including multiple types of tasks comprising defence, evacuations and ultimately a boss battle.

Successfully defeating the boss rewards the player with chances to earn hats and silver weapons.

On a large-scaled map (Big City), players gain levels by killing enemies and completing objectives with drivable vehicles. There are two separate scenarios: 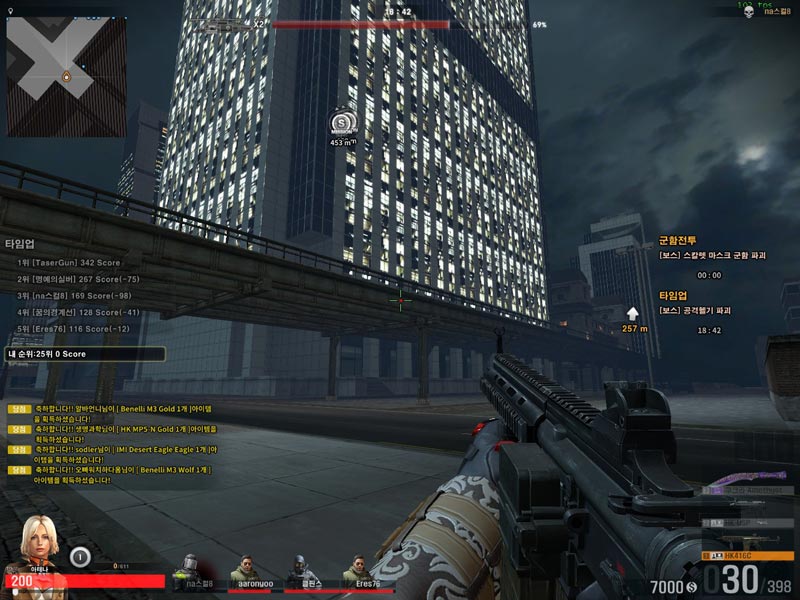 Both Terrorists and Counter-Terrorists fight in a huge city to capture as many control points on the map until the time runs out. The winning team is declared and the round restarts. Soldiers on both teams patrol areas controlled by the factions.

An alternative objective is VIP assassination available to both sides.

Both Terrorists and Counter-Terrorists unite against a hostile faction (Scarlet Mask) by completing objectives provided and taking down their enemy soldiers and vehicles, including an ultimate boss battle. 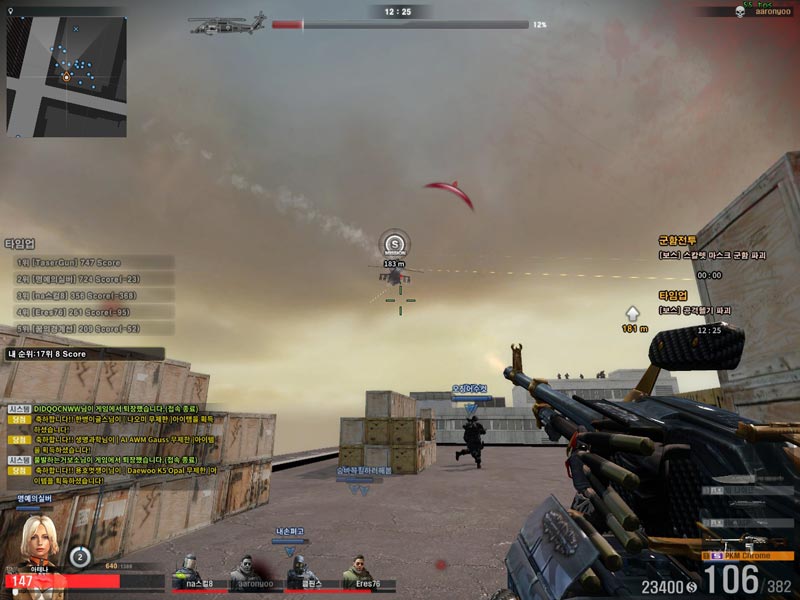